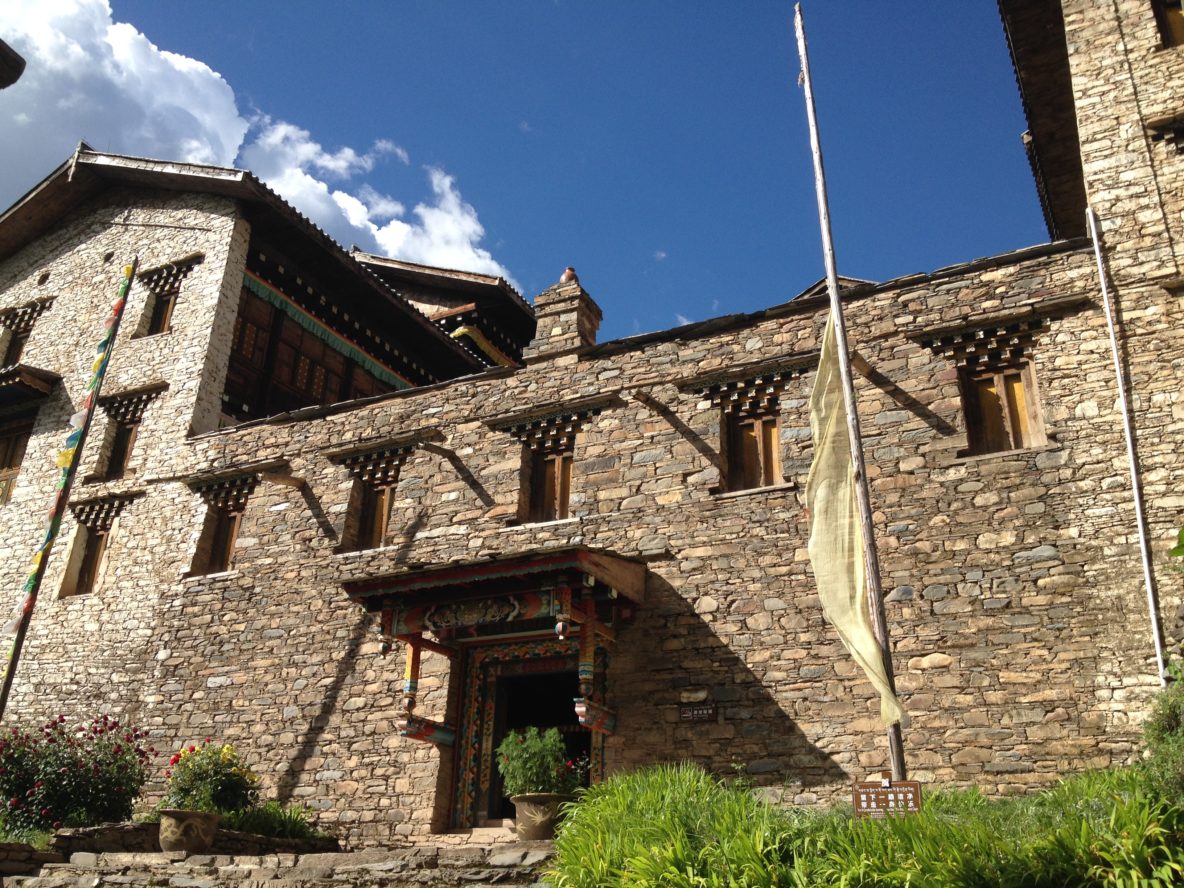 Located 8 kilometers outside of the prefectural capital of Maerkang lies the sleepy Rgyalrong Tibetan town of Zhuokeji. Follow the signs to the Zhuokeji Tusi Official Manor and take a step back in time as you explore this village to get a feel for ancient Tibetan lifestyle, art, and architecture.

Originally built in 1286, the village was destroyed by fire in 1936. However, instead of losing such a precious cultural site, the 16th chieftain rebuilt the village in 1938 at the original site. As the chieftain was the highest official in charge of political, economic, and martial power in the area, the name Zhuokeji is the word for “supremacy” in Tibetan.

The village covers an area of 5,400 square meters, with the main building (the chieftain’s residence) built as a six story manor surrounding a central courtyard. This building has 63 rooms, with each room presenting an aspect of Tibetan lifestyle during the chieftains’ time. Set in the North at the back of the courtyard, rises six stories of the main building, with a five story wing on both the east and the west of the courtyard.

The courtyard and outside stairs are made of stone, and the building is a mix between a stone walled outer shell, and a wooden interior. The carving, painting, and character in this building is wonderful, and it is little wonder that it has been turned into a museum. 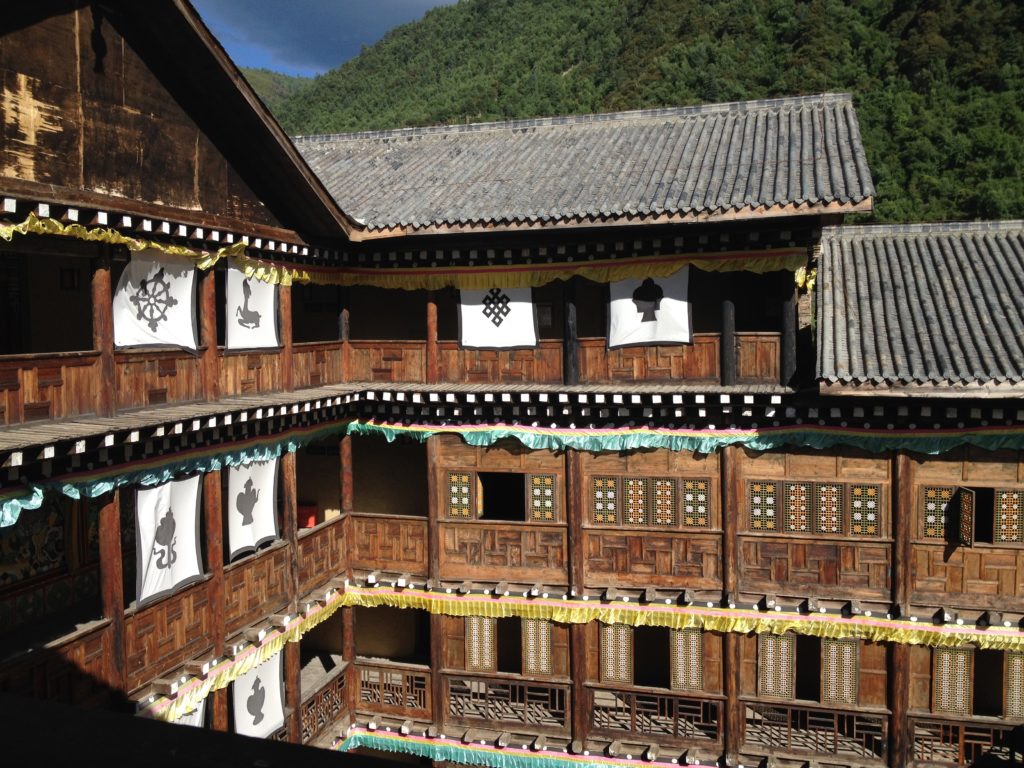 Every floor of this building holds something different about the lifestyle of Tibet in times gone by. While the first two floors show life in the village, the top floors are dedicated to the home of the chieftain and his family, and Tibetan cultural artifacts. These artifacts include silverwork, clothing, and Tibetan Opera costumes. Also on the upper floors are a few Buddhist temples, and a dinning hall for the monks.

Zhuokeji Tusi Official Manor is located at the top of a hill overlooking the city, so be prepared to climb a few stairs to reach the museum. These stairs are wide and easy, but it is the stairs inside to be careful on as the traditional Tibetan staircase is quite steep with narrow steeps.

The entrance fee to get inside the Chieftain’s residence was ¥60 (at the time of writing), and surrounding the main building itself is a wonderful town that you will want to wander at least briefly.