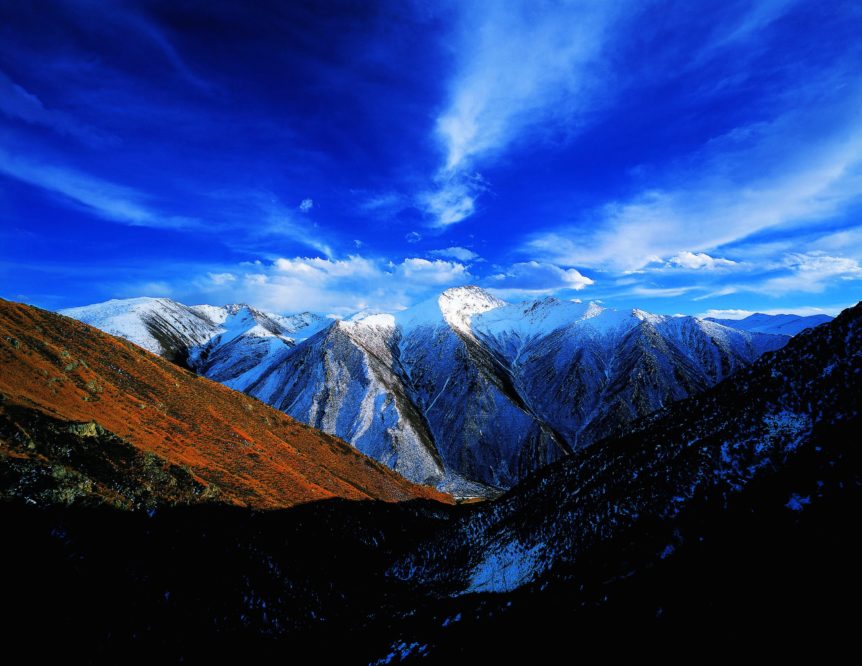 Shiqu Town (石渠), also known as Sershul (སེར་ཤུལ།), Serxu, Dzachuka, or Shiquis, is a town in Shiqu County in the Garze Autonomous Prefecture in the northern part of the Chinese Sichuan Province. Shiqu County is spread over 25,000 square kilometers and lies approximately 4,200 meters above sea level on average. Mostly covered by green pastures and grazing yaks, Shiqu is home to a majority of ethnic Tibetans with most of them being nomadic herdsmen.

Shiqu has become an important center for trade for nomads who regularly arrive in town to buy and sell goods. The town now also has restaurants serving local food and decent hotels for visitors.

The Sershul Monastery is large monastery in Shiqu which belongs to the Gelukpa sect of Tibetan Buddism. The monastery, housing the Buddhist Monastic University, has authorization to teach the highest Tibetan Buddhist Geshe Degree. The monastery consists of six main temples, several halls and a residential building housing hundreds of monks. Two huge chanting halls with artifacts dedicated to the founder, Je Tsongkhapa, are present in the largest temple. There are also other rare and sacred Buddhist pieces in the monastery, some of which date back to 2,000 years. Every year, a Molam Festival or Prayer Festival is held in the monastery in October which is heavily attended by nomads from Dege, Yushu and Nagchu.

Every summer in July, a Horse Festival is held in Shiqu where nomads from across the region gather to show their sportsmanship and engage in several different sporting events. The Shiqu Horse Festival creates a festive atmosphere for Tibetans who dance, drink and enjoy horse races. During the festival, Tibetan women are seen wearing colorful robes and decorative waist bands, huge necklaces, amber hair decorations and fancy embroidered hats. 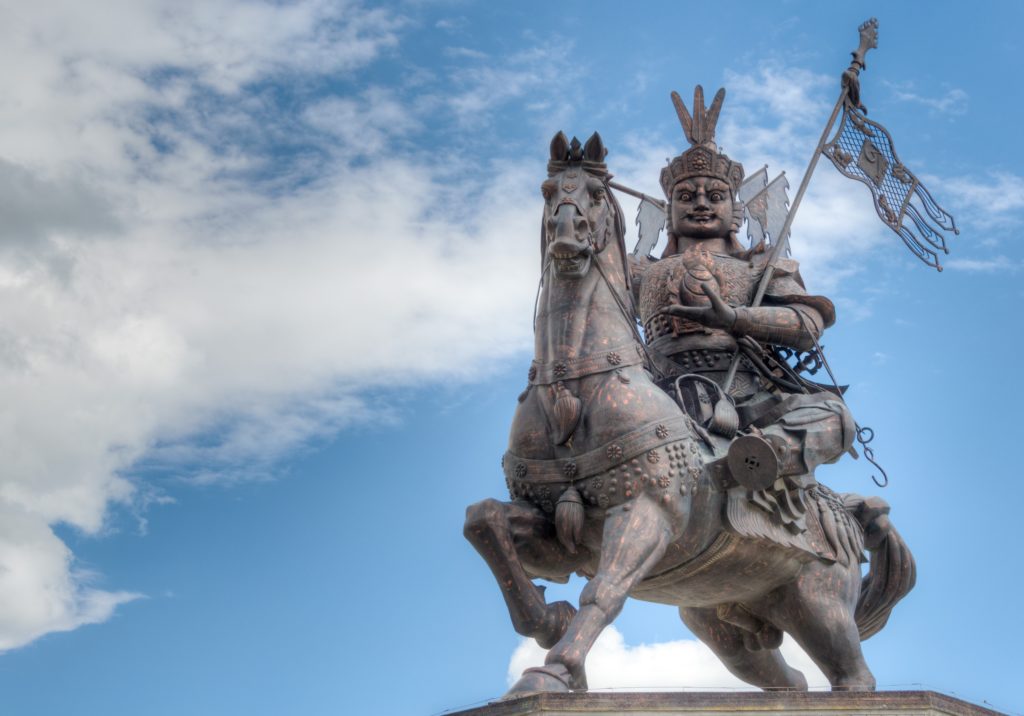 According to legend, when King Gesar defeated one of King Hal’s brothers i.e. the King of Yellow Tent, he let some of his previous followers stay in the region. Although they lived peacefully, they felt the need of a place of worship. A man named Sershul suggested them to build a monastery after seeking permission from the descendant of King Gesar, the Derge King. The former followers of Hal Kingdom sent Kagyu Lohrong Dondeng to convince the King of Derge to allow a religious site to be set up. The local people named the monastery as Sershul Monastery once it was built to laud the person who proposed this idea.