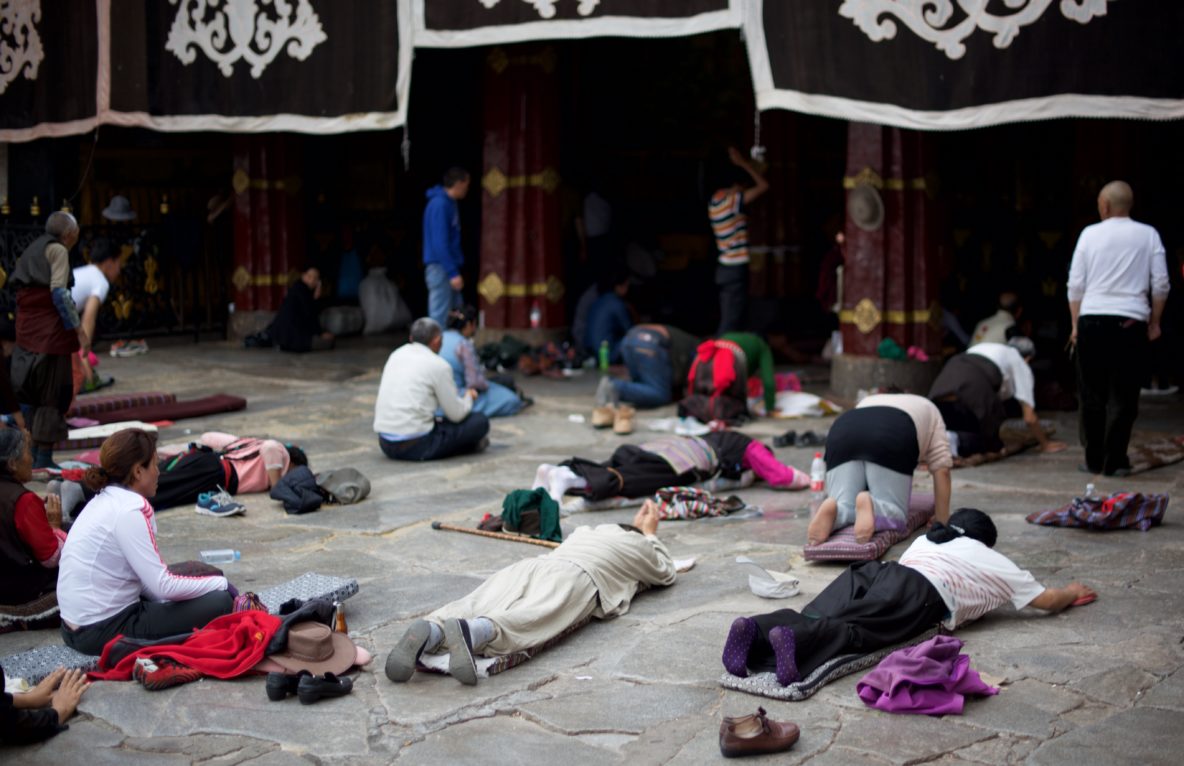 In Tibet, prostration (ཕྱག་འཚལ་བ།) is a common religious practice. Tibetan people perform prostration in their home shrine in the early morning or when they enter monasteries, nunneries, holy mountains and stupas.

Prostration is performed by dropping the body forward and stretching it full length on the floor, with arms outstretched. Then bring the hands together and place them on the crown of the head, then to the mouth and then heart.

Tibetan pilgrims often progress by prostrating themselves fully at each step, then moving forward as they get up, in such a way that they have lain face down on each part of their route. Every three paces involve a full prostration; the number three is taken to refer to the Triratna; the Buddha, the Buddha dharma, and Sangha. This is often done around the outside of a monastery. You will see a lot of local Tibetans or pilgrims performing prostrations in front of Jokhang Temple in Lhasa, and around holy mountains, such as Mt. Kailash (Kang Rinpoche) which takes about four weeks to complete the 52 kilometer circuit. Pilgrims from Amdo and Kham will prostrate all the way from their home to Lhasa, sometimes a distance of over 2000 km, the process taking up to two years to complete. 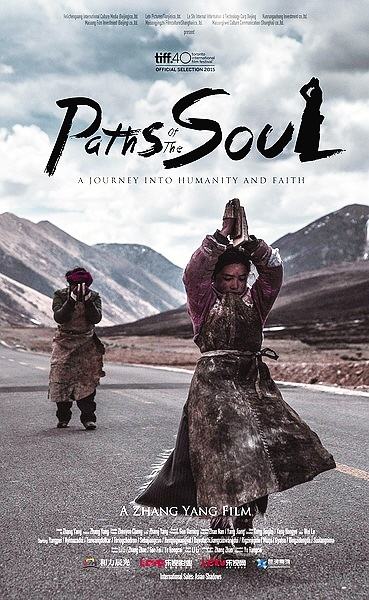 The Meaning of Prostration

A lot of Tibetan people have a daily habit of performing a certain number of prostrations, such as 100, and they do these in front of their shrine. When they prostrate they pray and recite Bodhichitta mantra. Prostrations are more than a show of respect for Buddha, Dharma and Sangha: they are a method to purify the mind, body and heart. It’s hard for modern western Buddhists and non-Buddhists to understand why we prostrate to an image of Buddha or a teacher. But once they get the meanings and values behind prostration, they can accept the concept. Lama Zopa Rinpoche put it this way: “ Making prostration is an excellent antidote for slicing through false pride.” We believe that every sentient being has Buddha nature, bowing down to our guru or other Buddhist teachers can be thought of as bowing to the Buddha Nature in all of us. And even physical reasons for prostration: Doing 100-500 full body floor prostration sounds difficult, but it’s very good for health. In our Tibetan community, people often do prostrations when they have problems with their stomach. 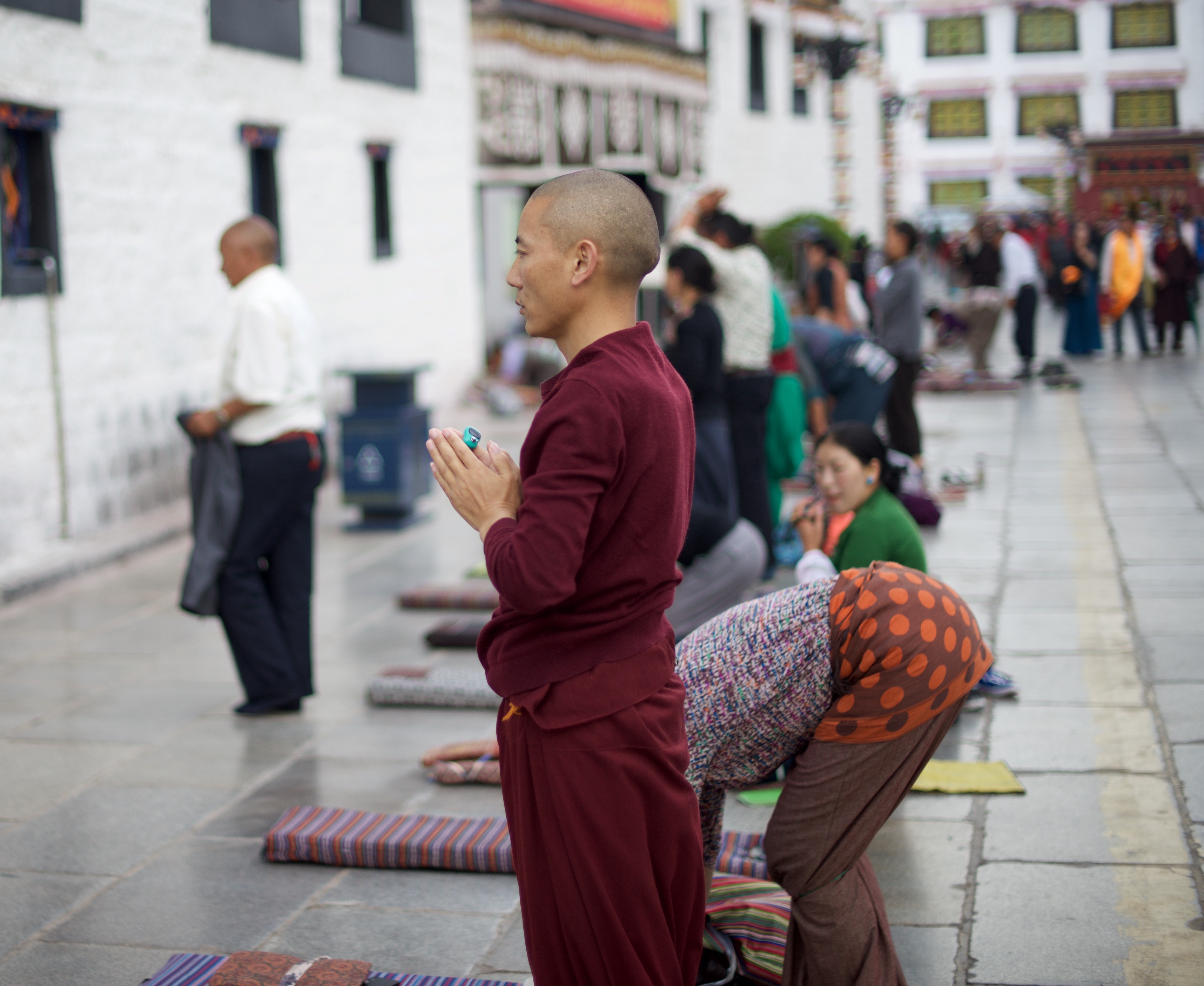 prostration in front of a monastery